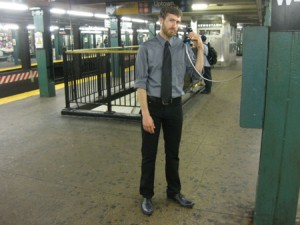 Here are two videos NML member Eathan Janney recently produced as part of his nml project, locateflow, which explores the nature of creativity. The first is an interview with Anthony Ptak; theraminist, artist, and educator. The second is an interview with another NML member, Samwell Freeman; physicist, programmer and artist. In each video, the interlocutors explore the definition of creativity, discuss how to move past creative blocks and perform an interactive creative exercise. 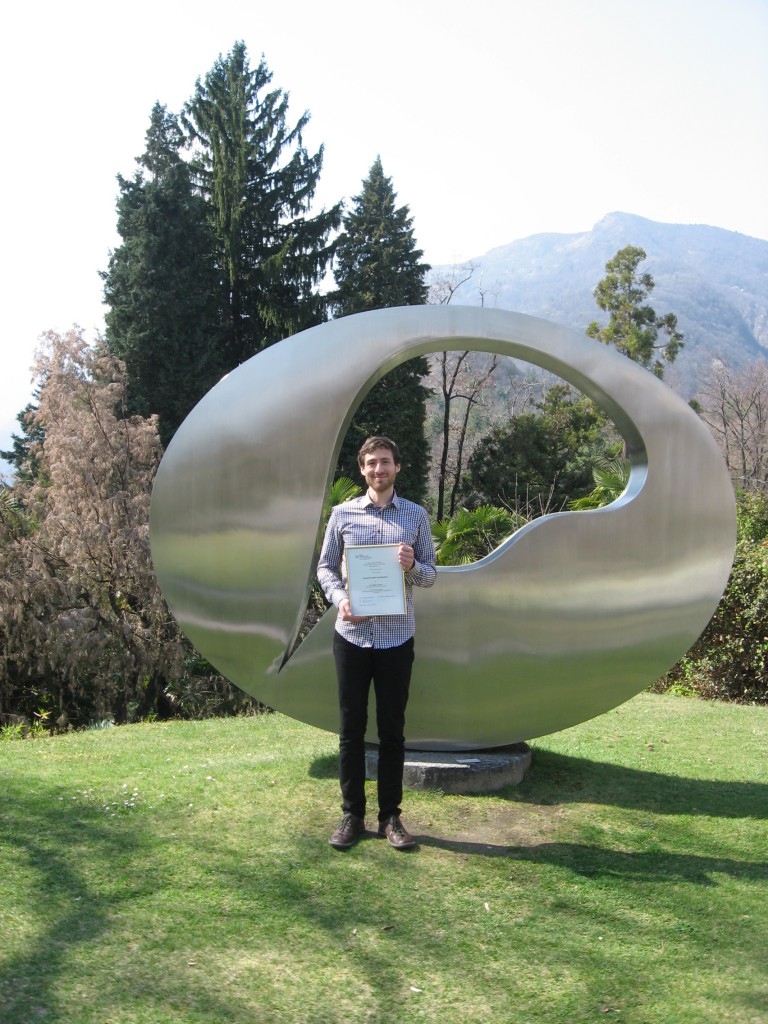 Eathan Janney (locateflow) is a Ph.D. student in Biology (Neuroscience) at the Graduate Center. A pianist and composer, he has studied jazz at Rutgers University, and incorporates his musical background into current research. Eathan studies bird song in the lab of CUNY biologist Ofer Tchernichovski, and is presently developing a project about how the statistics of previous listening experiences can shape physiological responses to future listening experiences.

Eathan’s business, Floating Piano Factory, has provided him with over 10 years of opportunities to share in stimulating conversation with a diversity of people while tuning or regulating their pianos. Working as a musician, scientist, and entrepreneur, Eathan is intrigued by the concept of creativity on a daily basis, and is interested in tackling this complex notion through interdisciplinary methods. His NML project is titled locateflow.org, and will be a website dedicated to exploring the nature of creativity.

In March of 2012 Eathan received the Centro Stefano Franscini (CSF) award at The Monte Verita Workshop on Music in Neuroscience. The award included 500 Swiss Francs and a the framed certificate in the photo at the left.

About the CSF award:

Eathan is also developing another business, called Dirt Works, that won 4th place in the 2012 Smart Pitch Challenge, an entrepreneurial competition sponsored by IBM, the CUNY Institute for Virtual Enterprise, the Lawrence M. Field Center for Entrepreneurship at Baruch College and the Sunshine Bronx business incubator. The project is currently recieving mentorship from the sponsors of the competition and the business is set to officially launch in the fall of 2012.

Here is short video of describing his NML project, LocateFlow: