Project: The Psychology of Pain-Based Solidarity: Locating Fluctuating Solidarity in the Path from Victimhood to Resistance 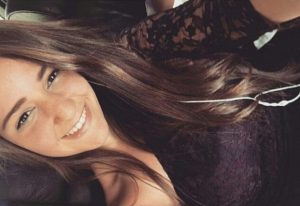 Ghina Abi-Ghannam is a graduate student from Beirut, Lebanon currently pursuing her PhD in Critical Social Psychology at the City University of New York. She holds an MA in General Psychology, with emphasis on Social/Political Psychology, from the American University of Beirut. Broadly, her research interests include the study of resistance, (de)colonial violence, and social movements. In her work, ghina follows a multimethod approach, grounded in principles of decolonial theory and historical materialism.

Previously, her research was dedicated to investigating the gap between intentions and behavior in political collective action. More recently, ghina has been involved in participatory action research and decolonial, social psychological investigations of violence and resistance in the global south.