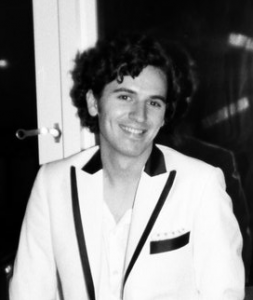 Jared Simard is a doctoral student in the Classics Ph.D. Program at the CUNY Graduate Center. His research interests concern personification as a rhetorical device and its manipulation by Roman poets. In addition, he is interested in the ways geography is used to achieve thematic ends in the works of ancient historians. Jared is an adjunct lecturer at Hunter College, CUNY where he teaches a range of Classics courses including Classical Mythology, The Greek & Latin Roots of English, and Roman Civilization. Jared is also a member of the doctoral certificate program in Interactive Technology and Pedagogy. Through the New Media Lab, he is working to create a comprehensive digital archive of the intersection between classical mythology and artwork called Mapping Mythology.