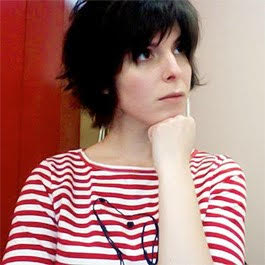 Julie is a doctoral student in CUNY’s Animal Behavior and Comparative Psychology program based. She is based at Hunter College under the supervision of Dr. Diana Reiss. Julie received a MSc in Applied Animal Behaviour and Animal Welfare from the University of Edinburgh, and her research focuses on the behavior, welfare, and cognition of companion animals. She aims to expand what we know about companion animals while simultaneously bringing animal lovers into the scientific process through citizen science. Julie is behind the Dog Spies blog on Scientific American, and much to everyone’s surprise (herself included), her PhD studies will focus on the behavior and welfare of companion cats.